The costumes were awarded to players who had donated to Child's Play through buying a seat to join the Defense Council during Dungeon Defenders 2's earliest stage of development. The costumes were also available through purchasing the Collector's Edition Upgrade DLC for only a limited time later in 2015. 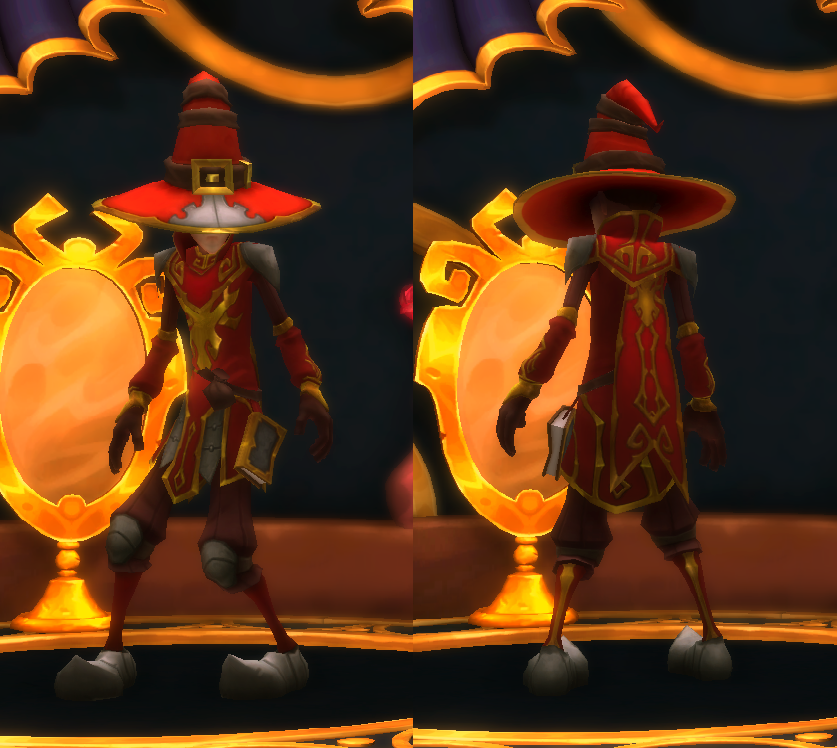 For those pesky wizarding tournaments. 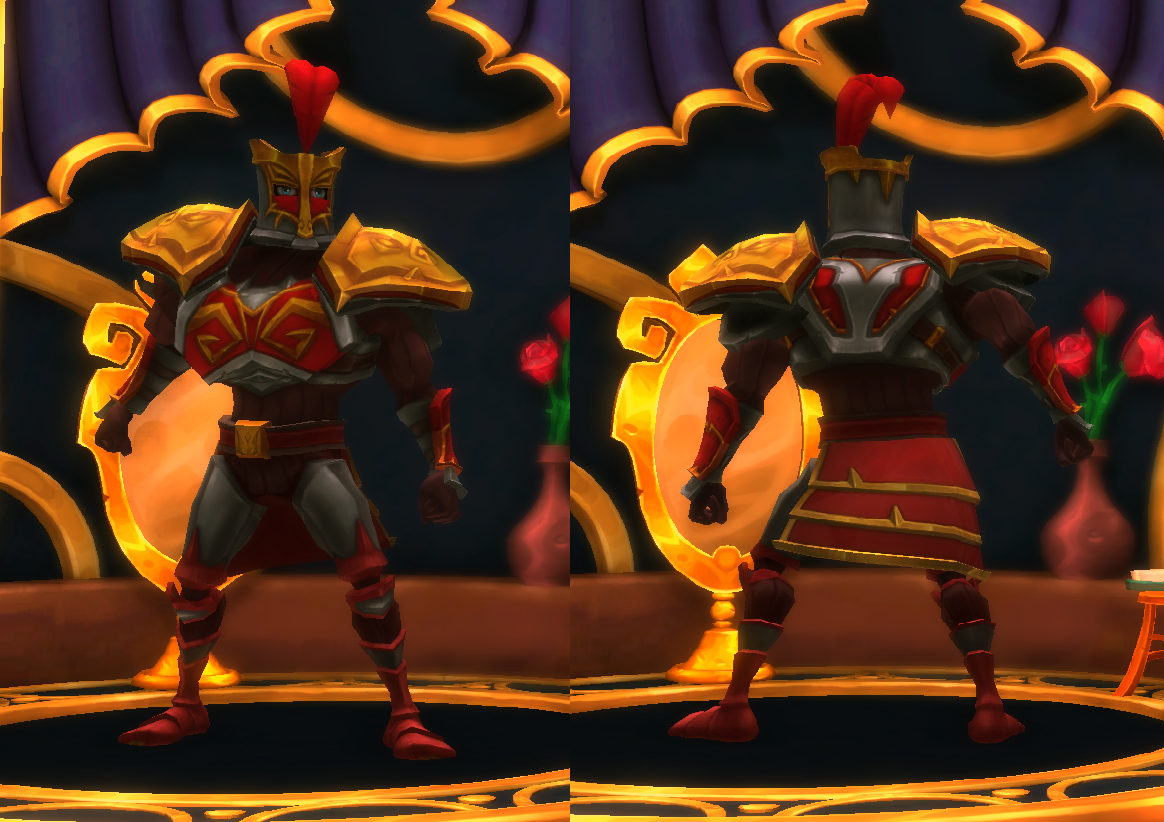 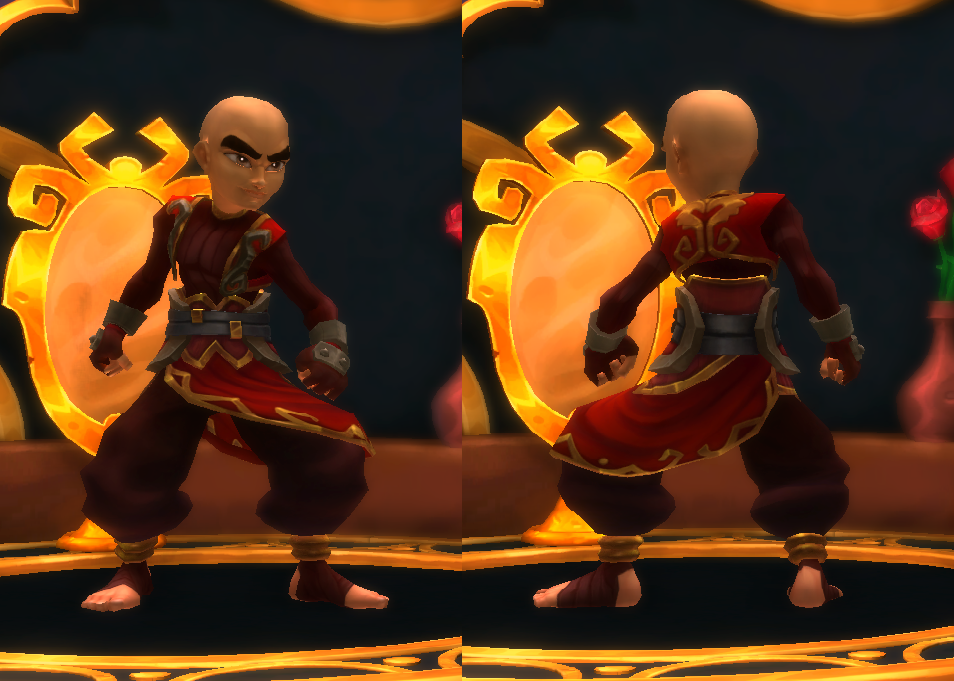 No dragons were harmed in the making of this costume.