Difference between revisions of "Permafrost Costumes"

The Permafrost Costumes are a set of costumes that are frosted version of a hero's default costume. Every current hero have a Permafrost costume. They can only be obtained through Defender Packs. 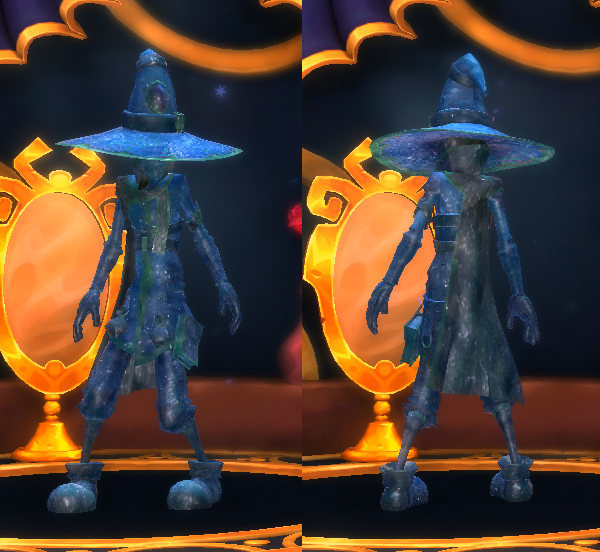 The product of an alchemical blunder while leaving his robes out in the air to dry in the winter air. 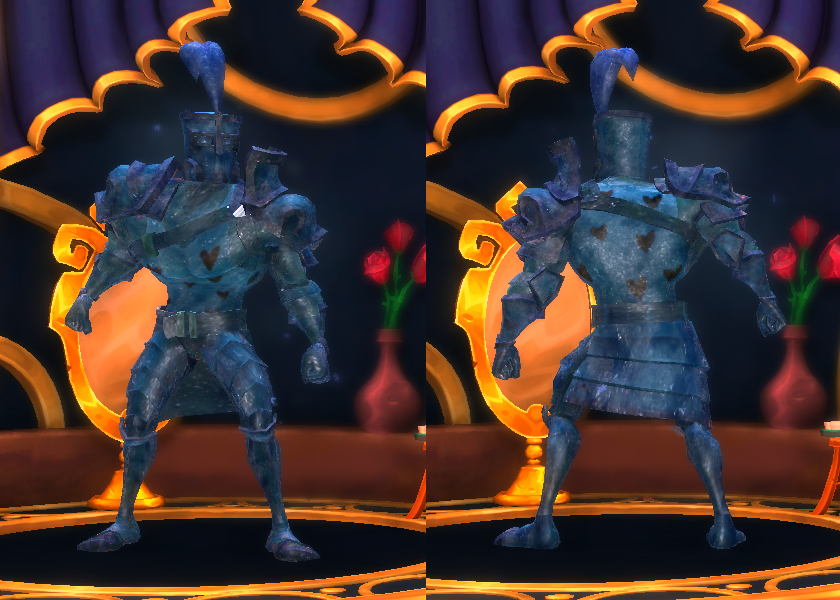 Winter is here and Jackfrost has left his mark on the Squire's Armor. Brrrrr! 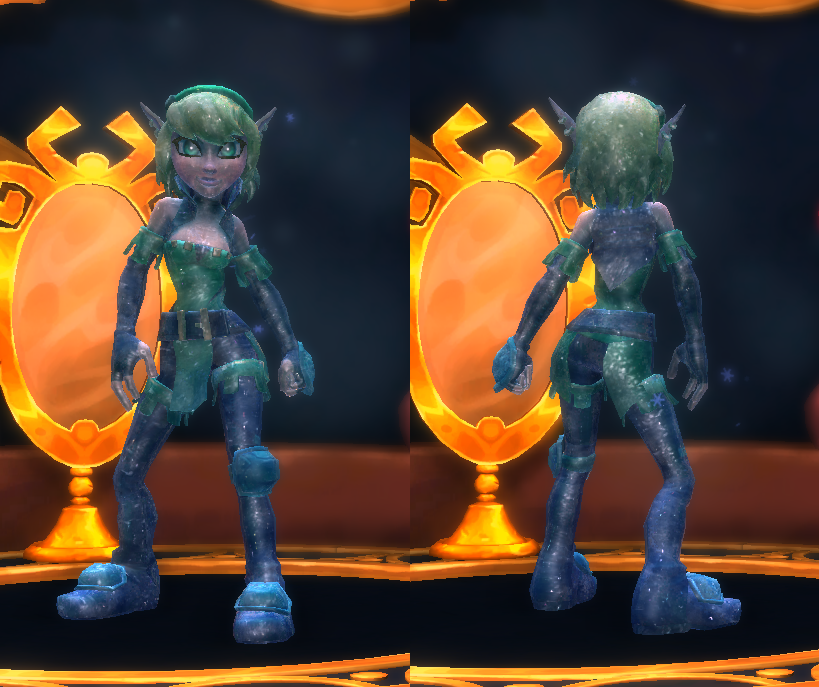 Not even the coldest conditions can hinder the Huntress on her wild hunts. 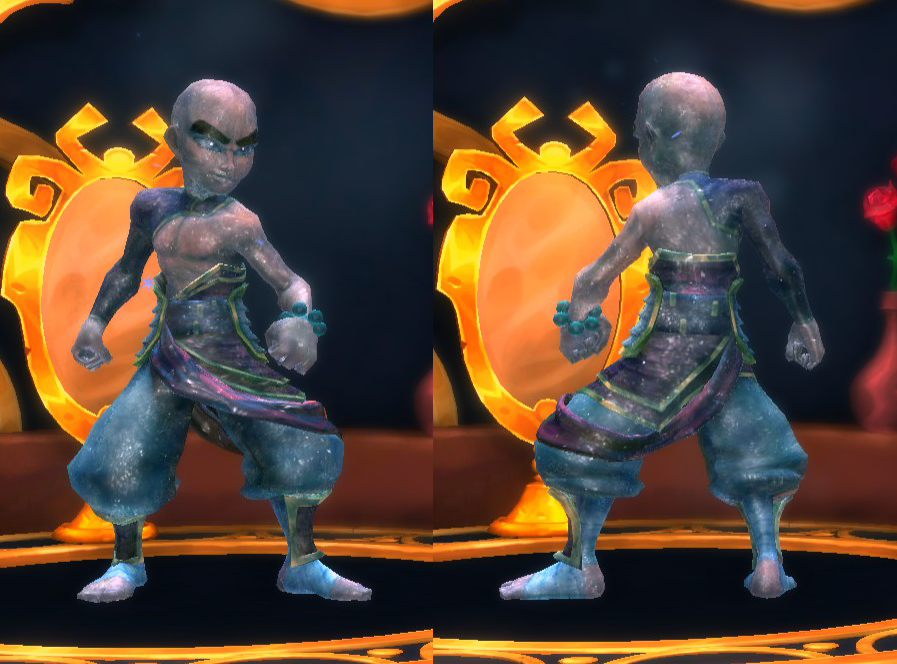 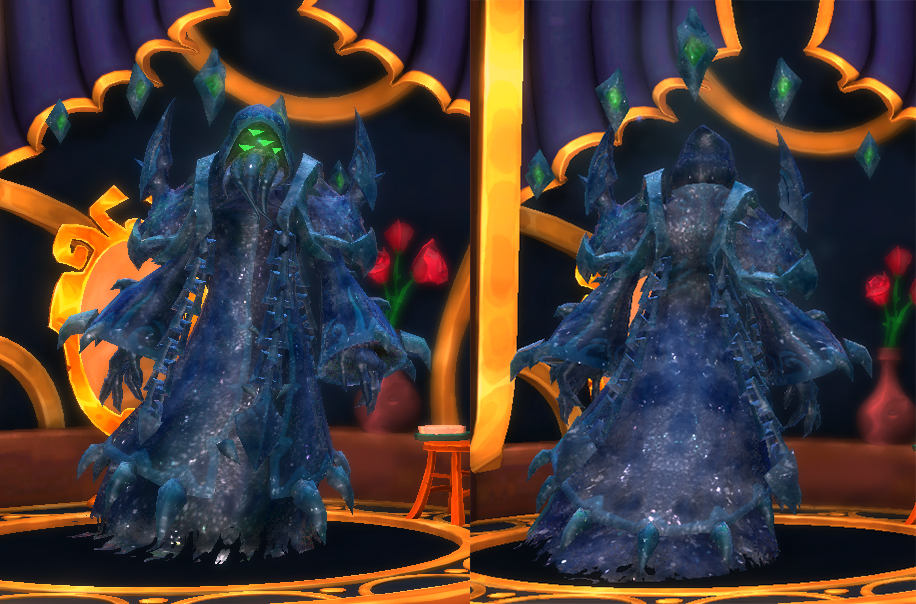 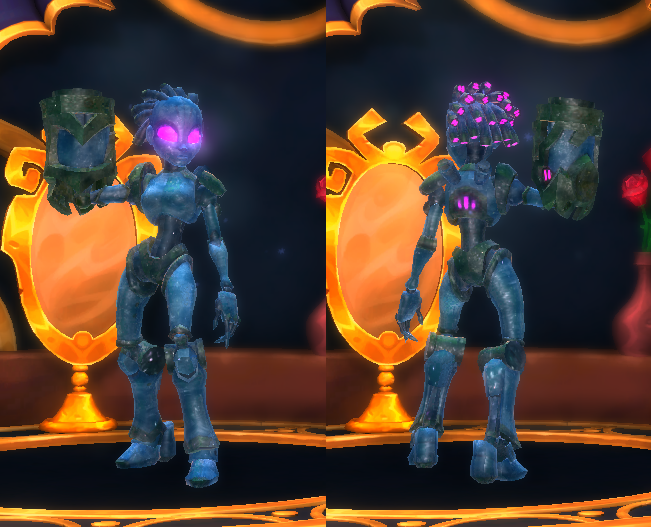 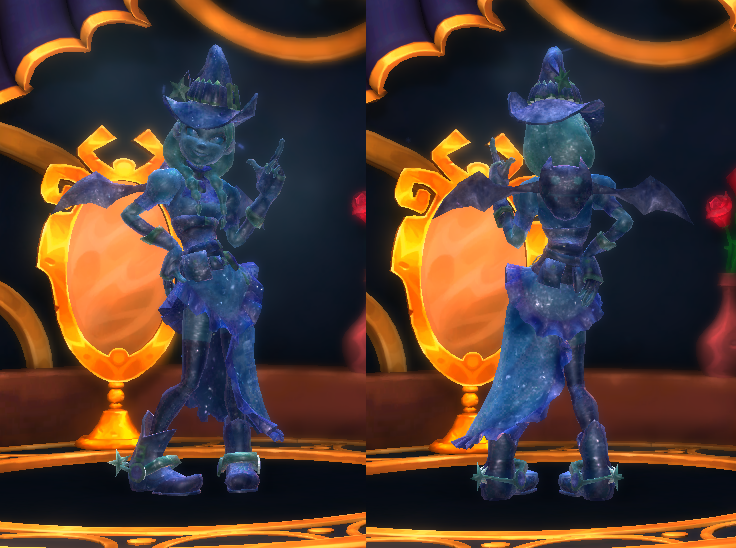 Despite being covered in ice, she's still a wicked deadshot with a penchant for a magic shenanigans. 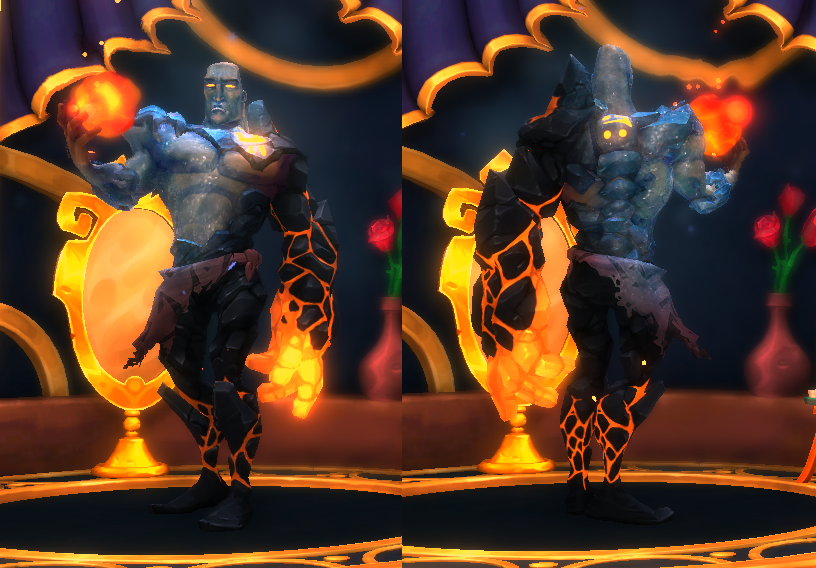 Stuck between two states of energy and matter, too hot to freeze and too cold to melt. 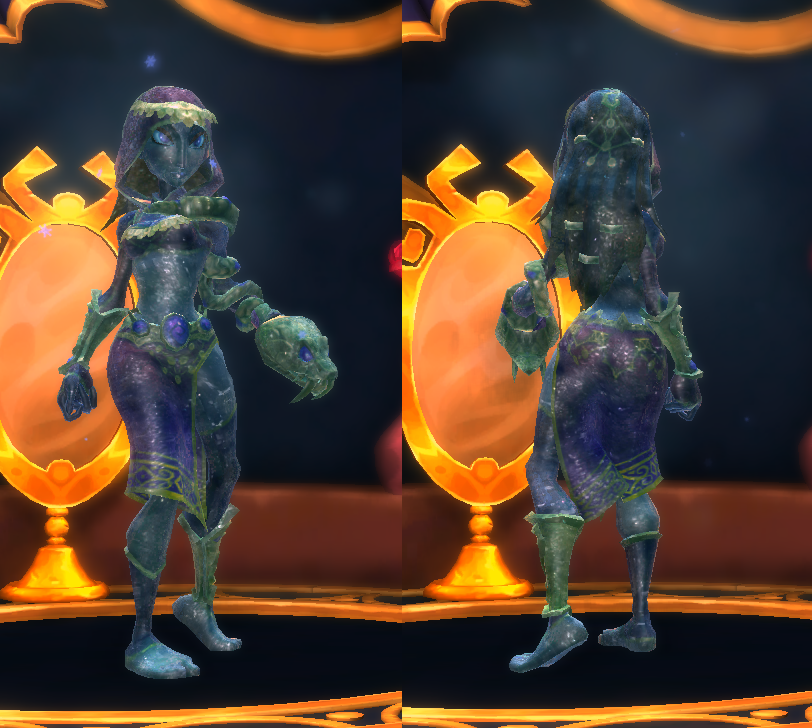 When the desert froze over, she adapted. 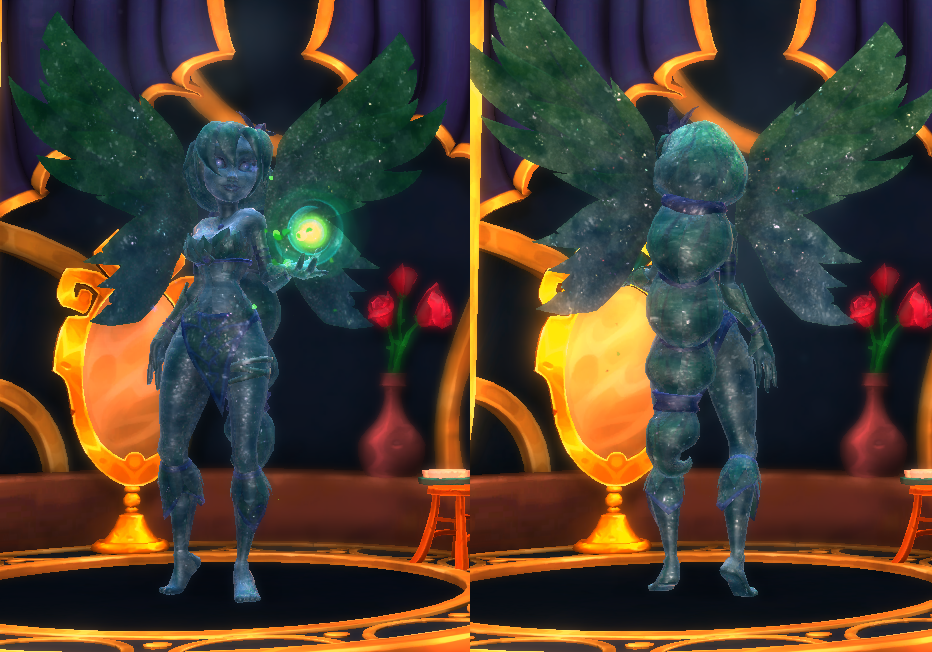 Fighting against the Corruption...and global warming! 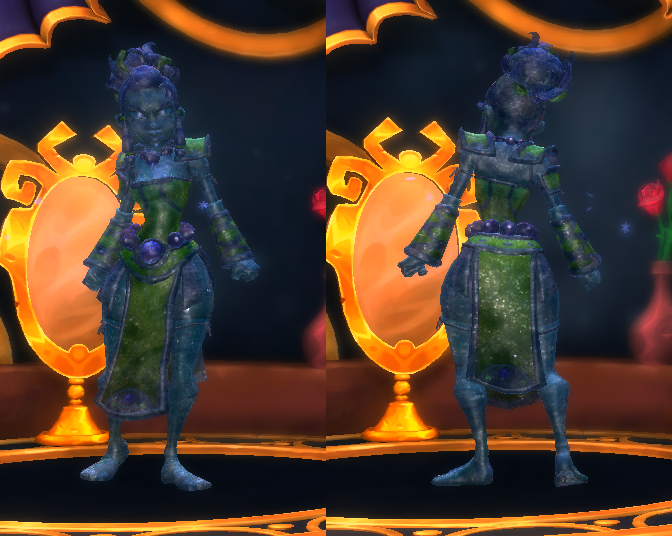 Blessed by the cold mountain wind spirits, the Summit Frost Gi is a chilling reminder of the Initiate's resolve. 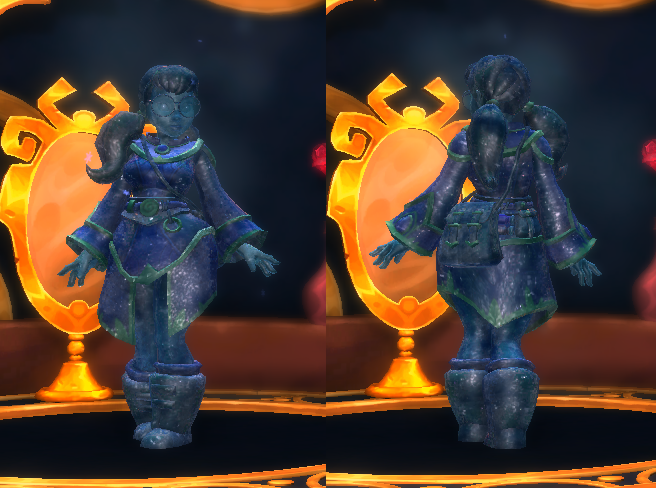 Delving into her studious magic practices, the Adept happened upon an empowerment frost spell that adorned her raiments with ice magic. 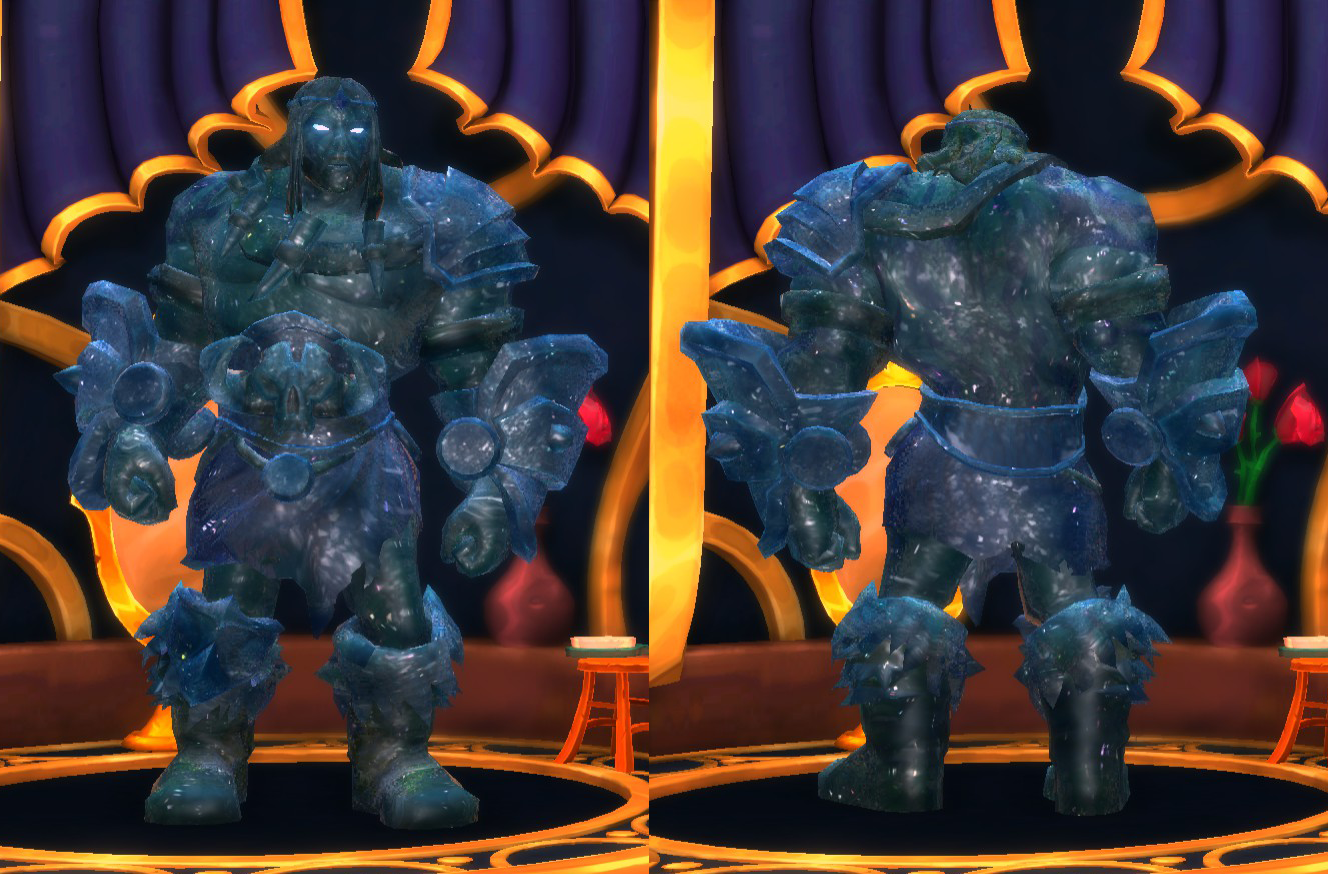 A boreal warrior summoned from the depths of the chilling ice cavern deep below the mountains in the extreme north.