Pets are various creatures that players can acquire in the game.

They help Heroes by attacking enemies with their own Pet Attack and provide Stats. Only one pet can be equipped per Hero at once.

Pets are hatched from eggs that can be dropped from enemies and Onslaught. To do this, talk to the Hatchery and drag an egg (or double click the egg) into the slot and Incubate it. Eggs take 1 second to hatch and any eggs that are not incubated spoil after 48 hours to become Shellium Shards, an ingredient in evolution. Non-standard eggs do not ever spoil.

Gato and Creeper eggs can be transformed into Premium eggs by paying 250 Gems which will then hatch into one of a few chosen unique pets. These pets roll the same stats and abilities as the equivalent non-premium pets and can hatch up to Legendary.This is only a cosmetic difference.

Pets can become stronger by levelling them up in two ways:

A pet will start off as a Hatchling but can be evolved at set levels that increases their base stats and gives them Pet Abilities. Shellium Shards, increasing tiers of Vials and Gold are required for each evolution as follows:

In addition, Premium pets and Itsy-Betsy change form upon evolving to Veteran and Elder. As with Premium pets, this effect is only cosmetic. 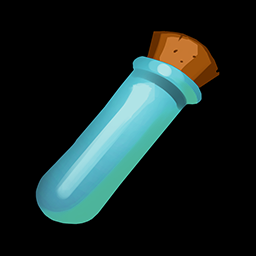 Vial of a Gato's Spirit 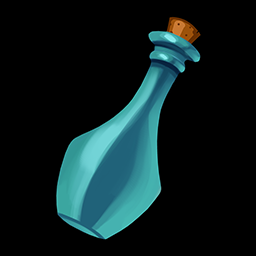 Vial of a Gato's Mischief 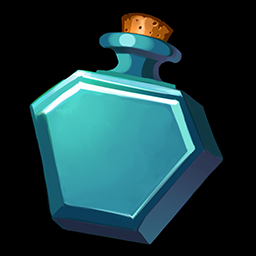 Vial of a Gato's Soul 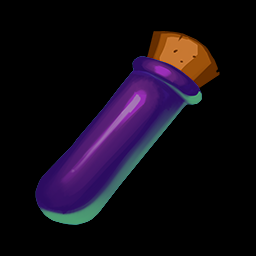 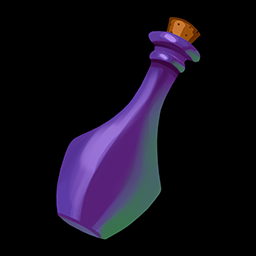 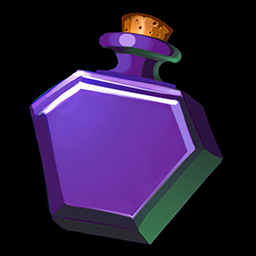 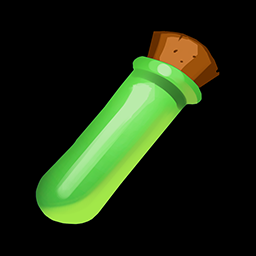 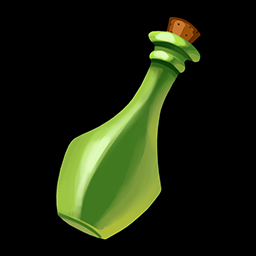 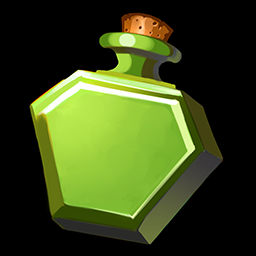 Pets have 3 variable stats that roll between two numbers as [X-Y]:

Curse Aura : Boost your speed and curse enemies while you are near them. 12 seconds CD.
Gravebolt : Fire a life-stealing bolt at the the target enemy. 8 seconds CD.
Hex : Releases a shock-wave that curses all targets in area. 12 seconds CD.

Dragon Breath : Breathe fire upon all foes in front of you. 12 seconds CD.
Dragon Protection : Create a protective shield on nearby defense. 60 seconds CD.

Bouncing Fire : Bounce a fireball towards enemies, damaging them along the way. 8 second CD.
Fire Barrage : Fire a series of fireballs at the enemy! 8 sec CD.
Fire Pillar : Create a pillar of fire that deals fire damage to every enemy it touches. 15 seconds CD.
Fire Shield : Gain a fire shield around the hero does fire damage to enemies who hit the hero.

Blizzard: Summon a blizzard that slows enemies while dealing damage.
Frost Shards : Fire a series of frost shards at target enemies.
Ice Ball : Roll a ball of ice towards enemies.
Soothing Water : Restore health with the power of the waters.
Drenching Wave : Roll a fierce wave that washes over enemies, drenching them.
Bubble Entrapment : Fire a water bubble to trap enemy in air.

Boulder: Roll a giant boulder through enemies, damaging them along the way. 5 second CD.
Sandstorm : Empower your hero with a sandstorm to deal extra damage.
Poison Tips : Increases all heroes in small radius hero damage.
Oil Spit : Lob a oil blob at enemy. Enemies in area are oiled which can be set a blaze. 12 seconds CD.
Poison Spit : Fire a poison bolt at enemy. 8 seconds CD.
Rock Throw : Throw a giant rock at your enemy! 8 seconds CD.
Stinky Pits : Summon poison storm that damages enemies and applies poison. 12 seconds CD.
Stalagmite : Release stalagmites beneath your foes to knock them up. 16 seconds CD.

Sword Field : Create a field of swords for unsuspecting foes to fall upon in the battlefield.
Thunderstorm : Create a thunderstorm to overwhelm your enemies! 12 seconds CD.
Maelstorm : Fire a ominous bolt at the enemy and create a maelstorm of despair! 12 seconds CD.
Unified Defense : Create a shield that does damage to nearby and attacking foes. 30 seconds CD.
Ghost Wail : Howl ghostly spirits at your foes. 60 seconds CD.