The Galaxy Costumes are a set of costumes that are cosmic versions of a hero's default costume. Every current hero have a Galaxy costume. Costumes for the first four heroes (The Apprentice to The Monk) cost 800 gems each while costumes for the rest (The Abyss Lord to The Barbarian) can only be obtained through Defender Packs. 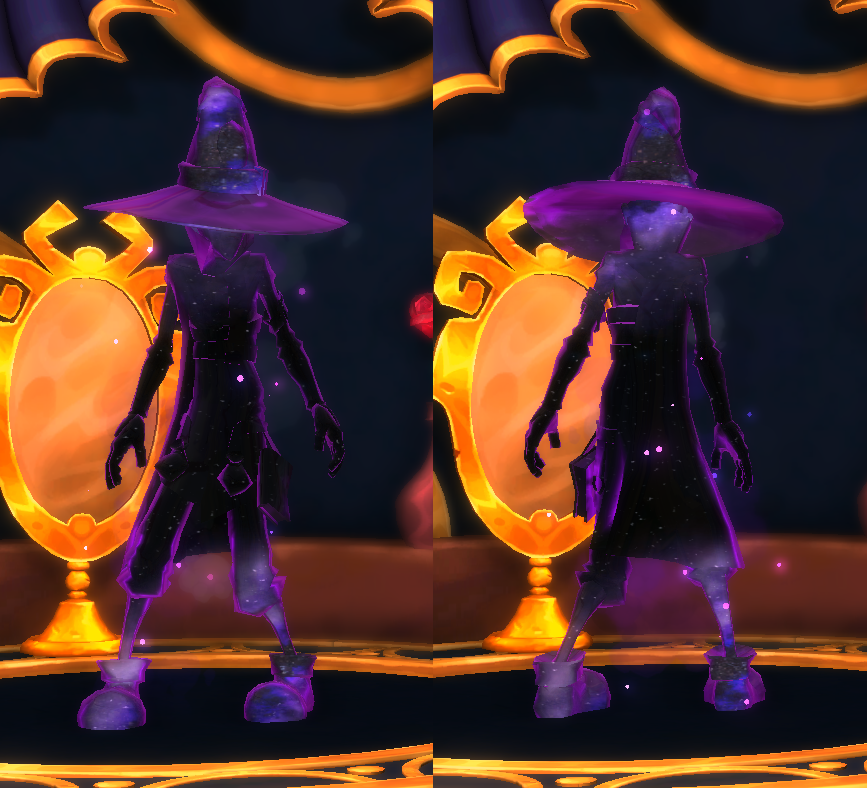 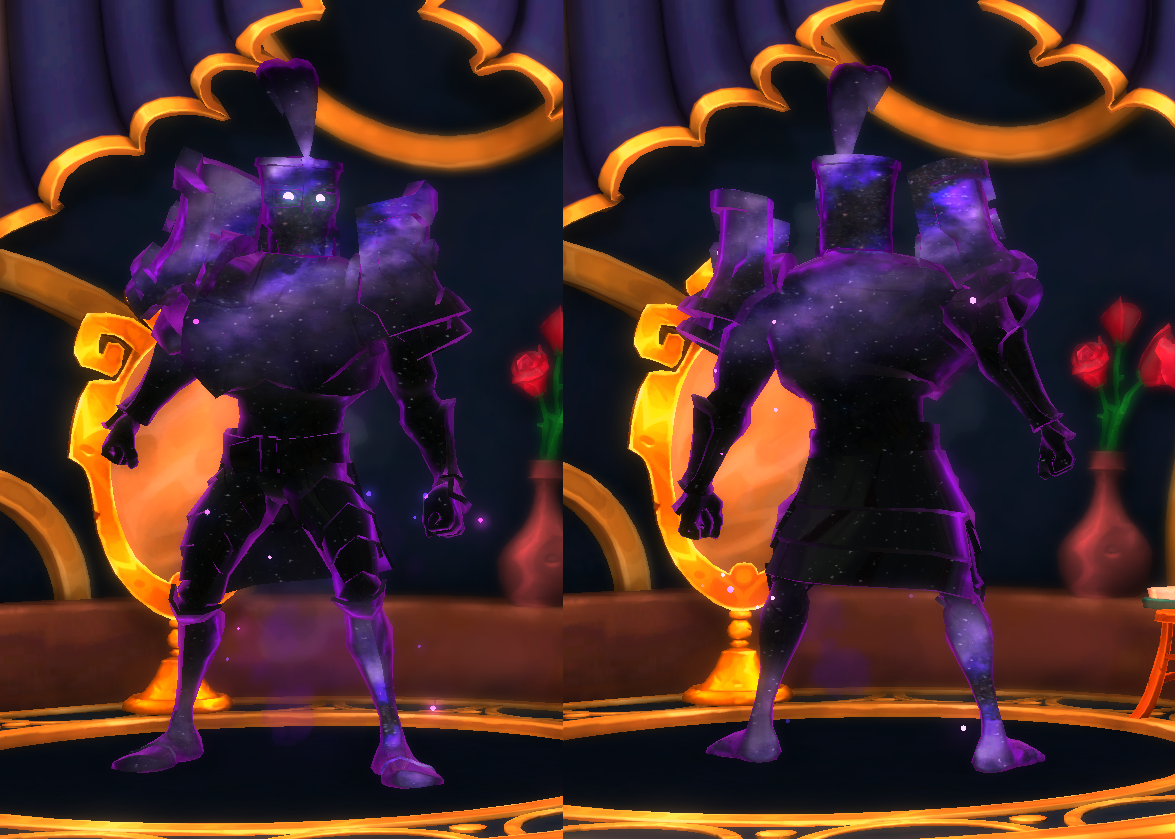 Muscles large enough to have a gravitational pull. 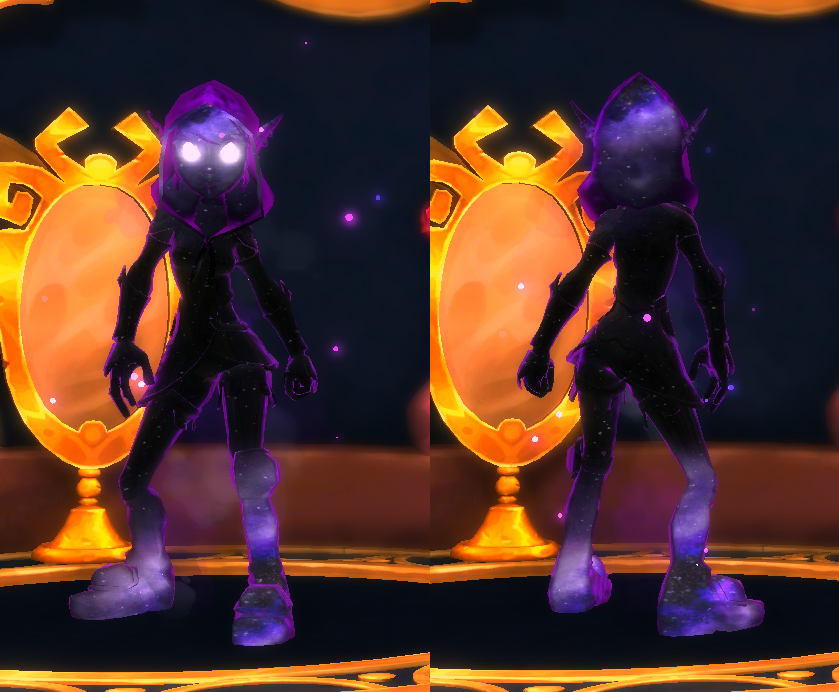 The universe is at your fingertips. Literally. 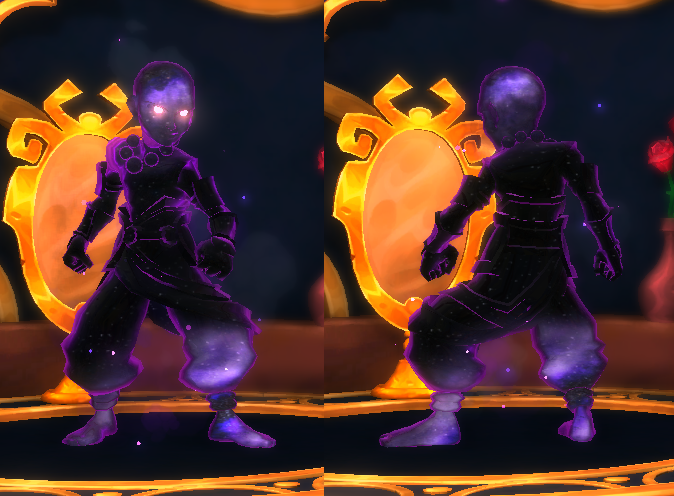 Finding balance in the distant cosmos. 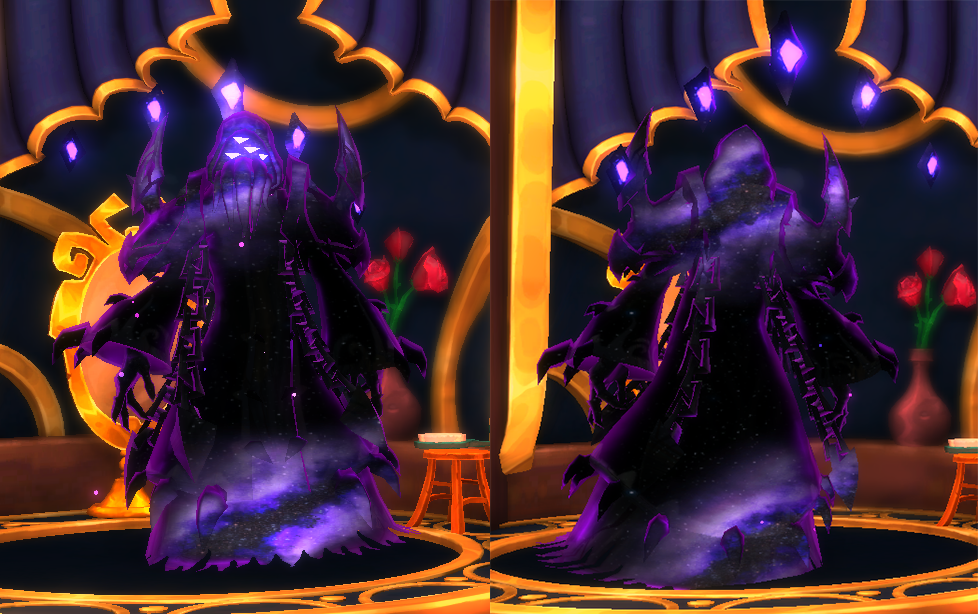 Tapping into the vast void is the Abyss Lord's specialty so empowering itself with dark cosmic energy comes just as easily. 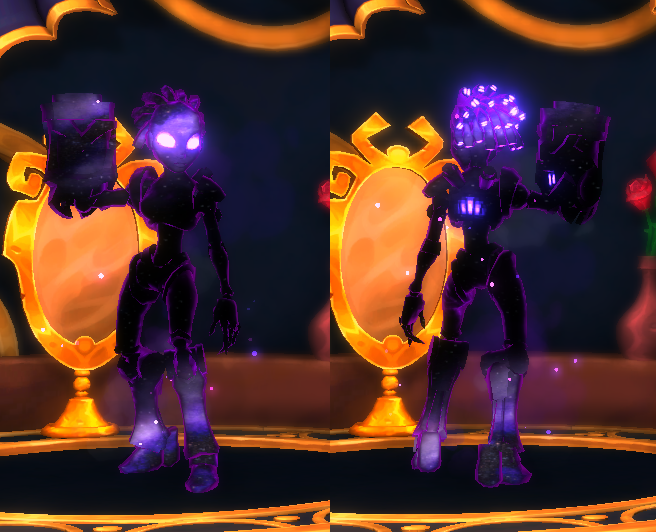 This is EV2's Dark Matter energy infused armor variant, it's powered by stars and space! 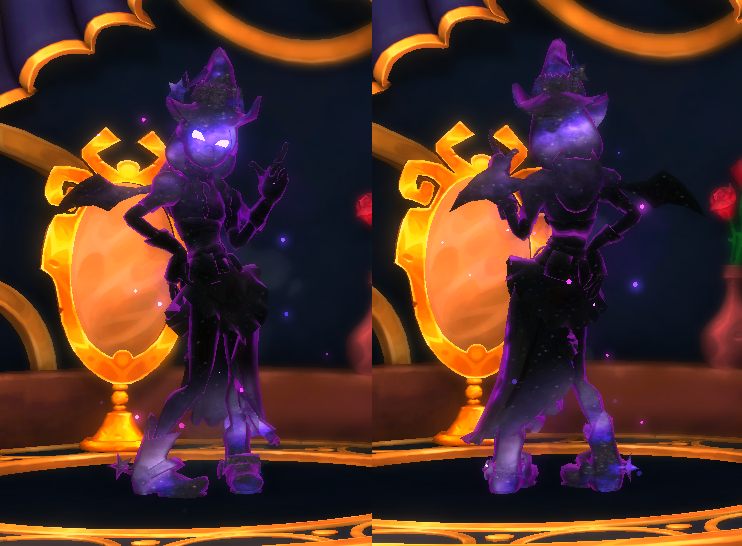 Often witches are known to dabble in magics of nature, the Gunwitch has tapped into cosmic power! 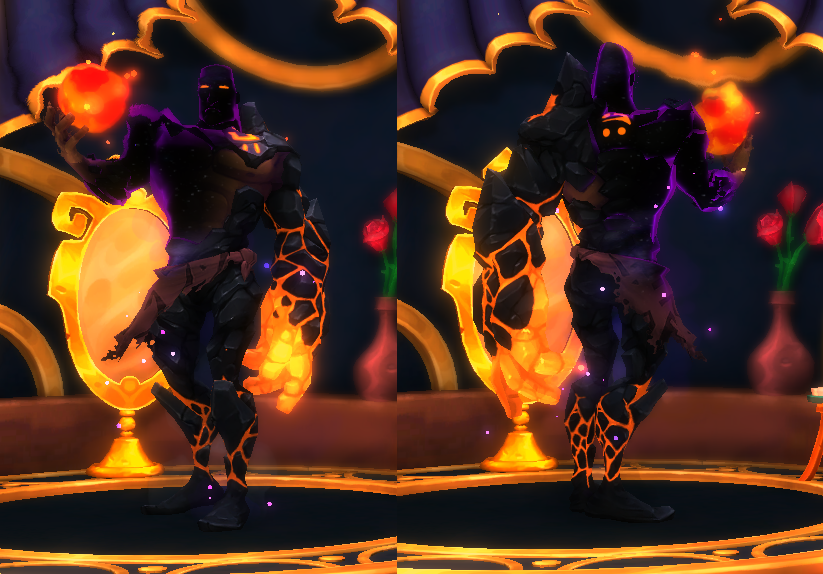 Cosmic forces collide with the devastating volcanic forces that fuel the Lavamancer to form this impressive armor. 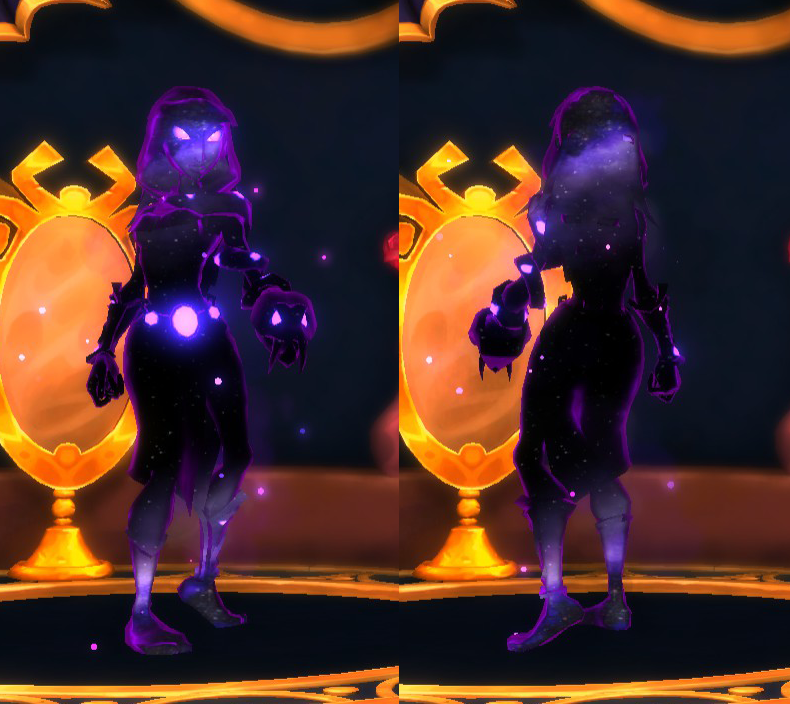 The powers of the Serpent God extend to the cosmos itself, no greater expression exist than in this galactic form of the Mystic. 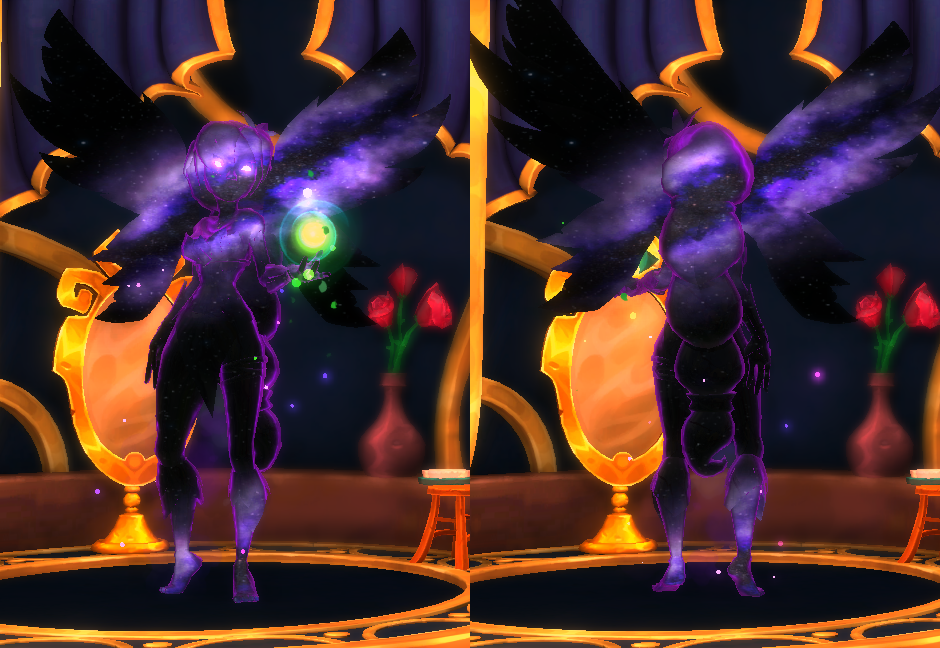 The Dryad is the embodiment of life giving energy, the universe is the source of existence and she has taken on this form. 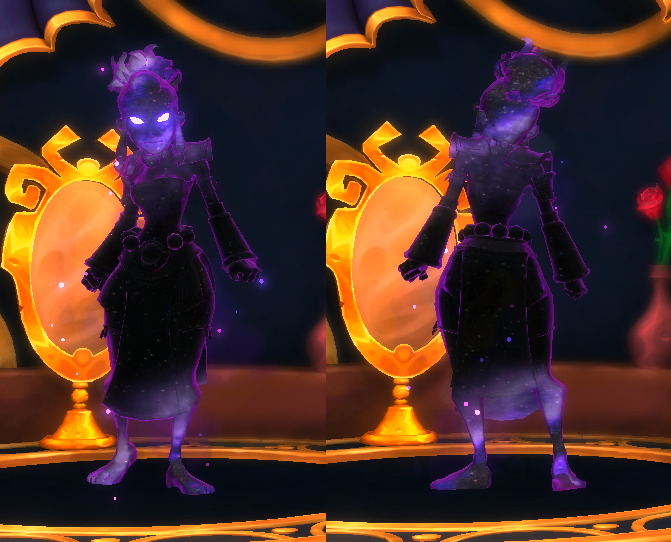 Focal points of cosmic power gravitated towards the initiate's tranquil nature empowering her form into this avatar of galactic energy. 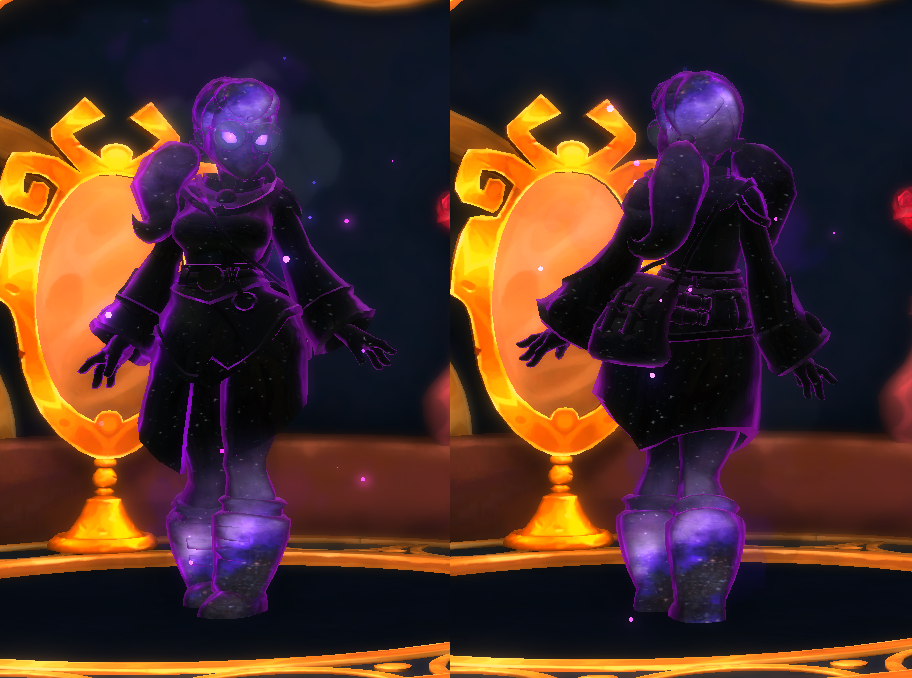 The Adept has learned to tap into the power cosmic with her studious pursuits into the arcane. 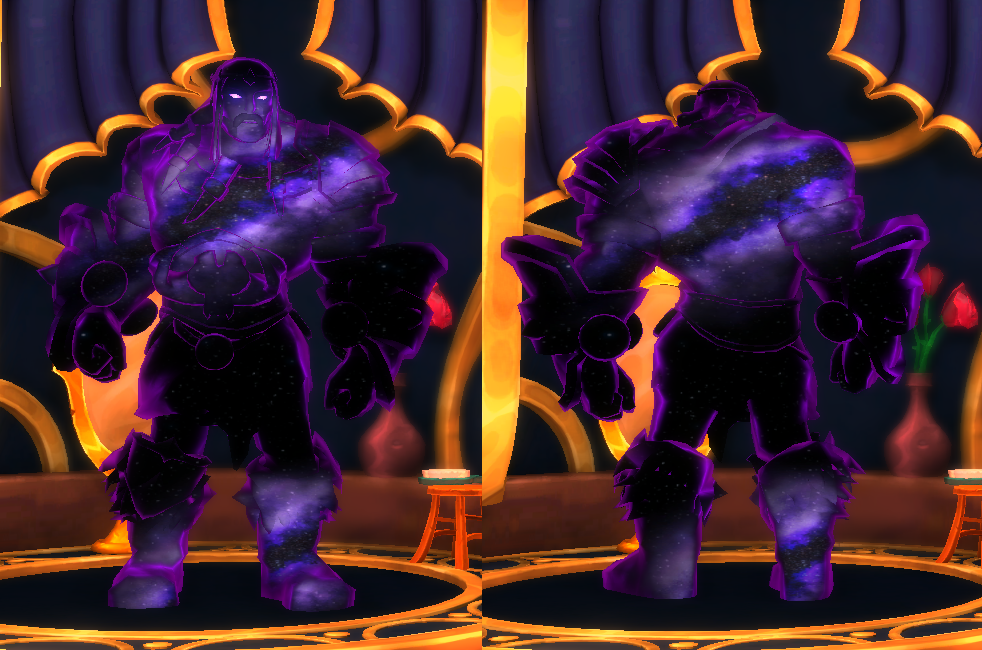 Far across the cosmos, a champion mightier than a thousand stars bathes in glory.