The Humbug Holiday Costumes are a set of unique Christmas themed costumes. Only The Apprentice, The Squire, The Huntress and The Monk have a Humbug Holiday costume. They are only available and obtainable during 2015's winter event which starts from December 15th 2015 and ends on January 12th 2016. 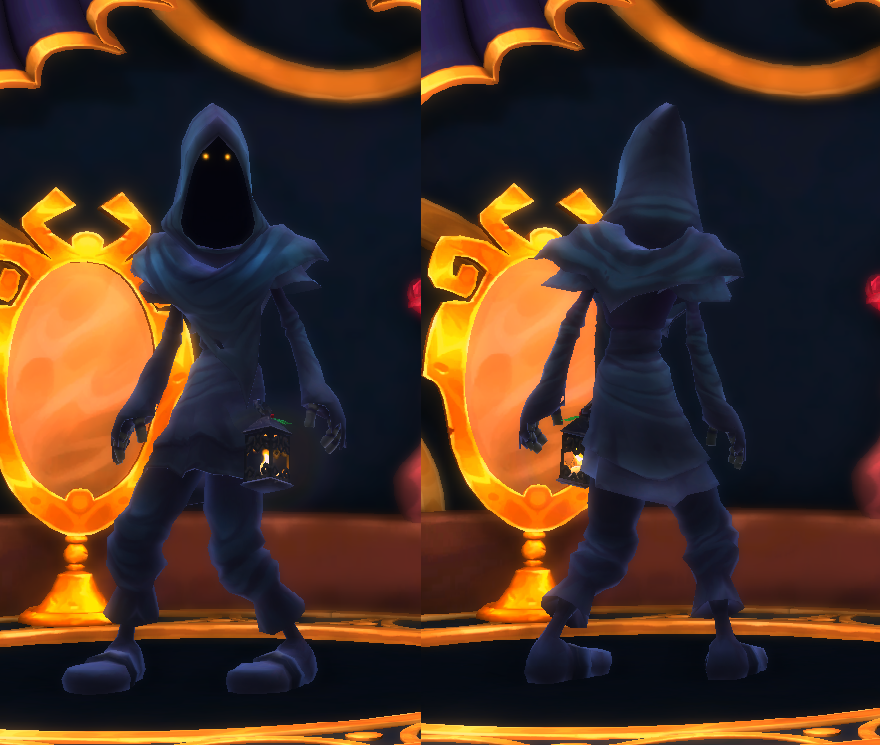 Goblins will learn the inevitable fate for their misdeeds.

This jolly giant will bring a cornucopia of pain. 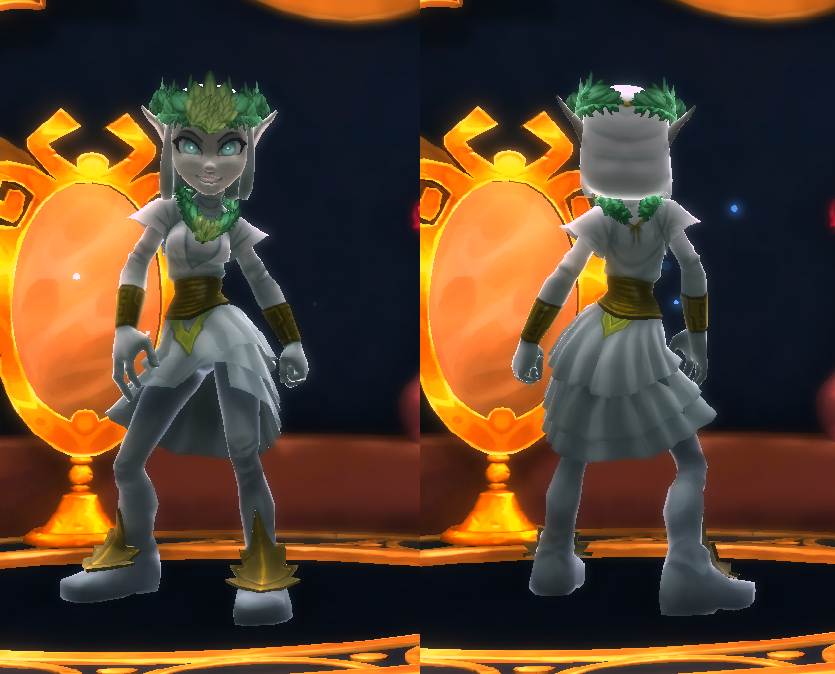 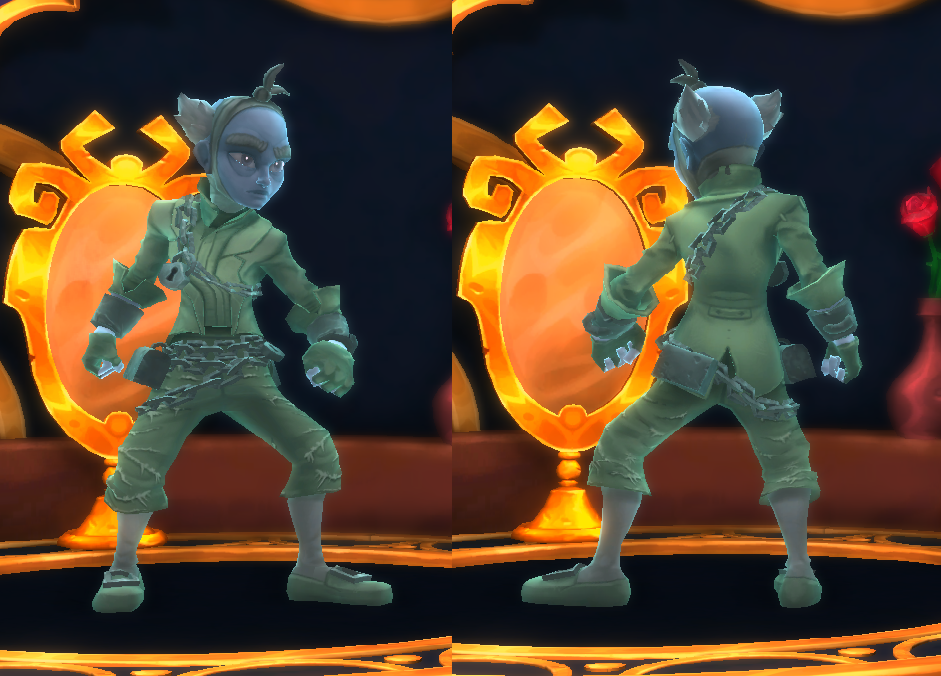